Prices at Westwood Residences range from about S$620,000 for a two-bedroom unit to S$1.1 million for a five-bedroom unit.

Developers of the latest executive condominium (EC) project on the market sold about a quarter of the 480 units on the first day of booking. 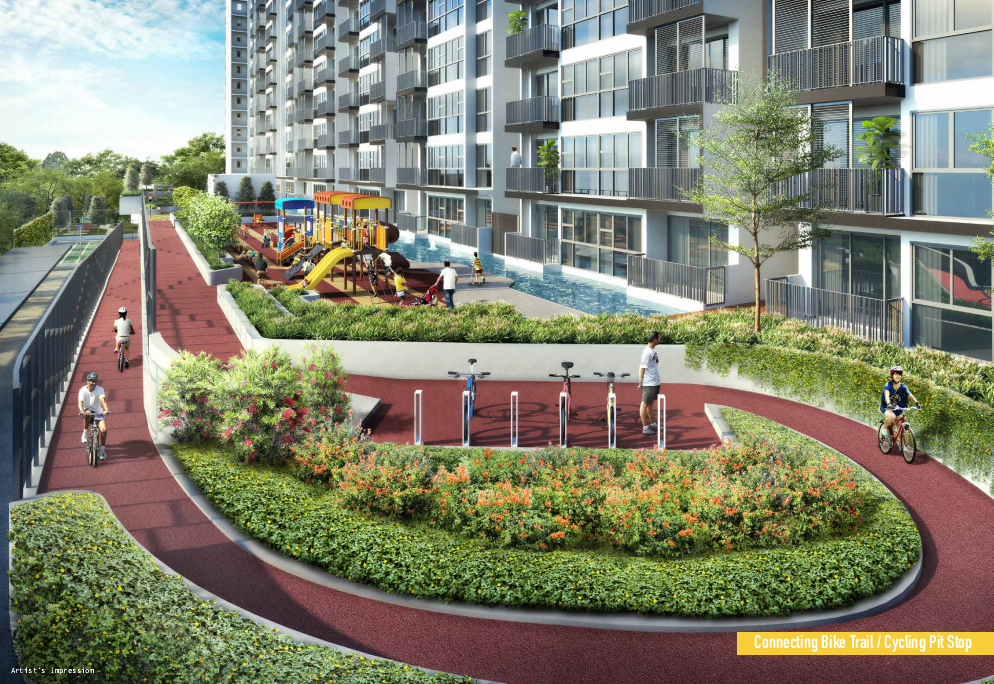 As of 7pm on Saturday (May 30), buyers picked up about 120 units at Westwood Residences, located at Jurong West.

The project was opened for sale on Saturday morning, after developers received some 500 applications to book units over the past two weeks.

Prices at the Westwood Avenue project range from about S$620,000 for a two-bedroom unit to S$1.1 million for a five-bedroom unit.

Westwood Residences is the first EC to be affected by changes to resale levy rules. The resale levy now applies to EC buyers who have previously bought HDB flats or ECs.

With the exception of the Lake Life EC in Jurong - which sold almost 98 per cent or 546 of its units - sales for the other recent EC projects did not move as fast.

As of last month, four projects launched since November last year have more than 200 unsold units each, according to URA's numbers.