EXECUTIVE condominiums (ECs) have grown more popular with buyers in recent months as a price gap with mass-market condos widens. 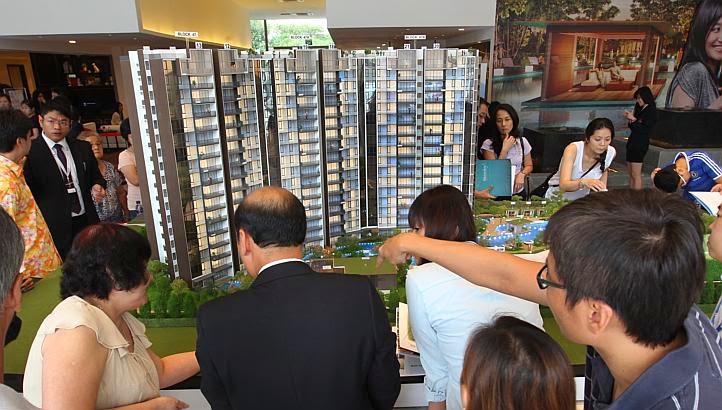 The median price of a suburban 99-year leasehold condo unit climbed to $1,073 per sq ft (psf) in the first three months of this year, said property consultancy CBRE.

Median condo prices in the first quarter of this year have been driven up by higher prices at recent launches. All but one have posted average launch prices over $1,000 psf. For instance, Sennett Residence in Potong Pasir was launched at an average of

The only one with an average launch price below $1,000 psf in the first quarter was D’Nest in Pasir Ris, which was launched last month at an average $920 psf. 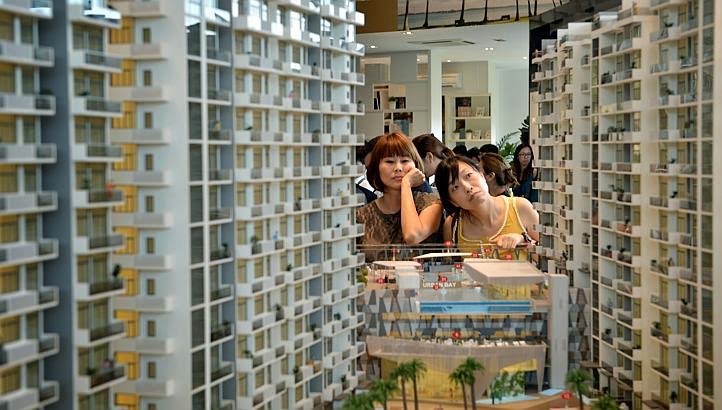 “Buyers continue to see value in ECs,” said CBRE executive director of residential services Joseph Tan. He said he expects the price gap between ECs and condos to remain at 20 to 25 per cent at least. He said demand for ECs from first-time buyers and extended families was likely to remain firm due to restrictions on ECs such as capping unit sizes at 1,722 sq ft and limiting the sale of dual-key units – with two separate entrances for privacy – to multi-generation families.


These restrictions were part of the seventh round of property market cooling measures which took effect in January.

Another factor boosting the popularity of ECs is that, for a given sum of money, buyers can get more floor space than in a mass market condo unit, Mr Tan said. 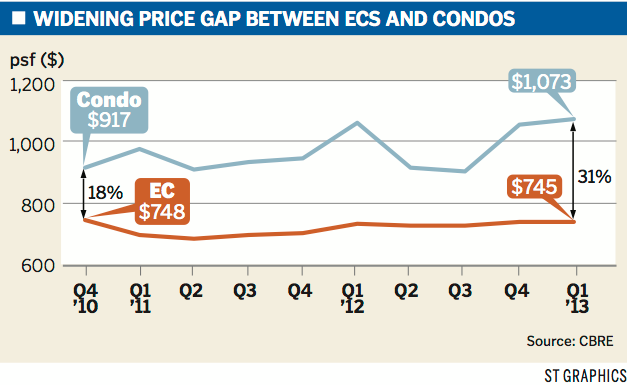 Fancy facilities that several new projects boast are the icing on the cake, said property firm GPS Alliance chief executive Jeffrey Hong. Some ECs have features comparable to, or better than some condos, he added.

For instance, some ground-floor units at the Heron Bay EC in Upper Serangoon have private pools with Jacuzzis.

Mr Hong said the inclusion of such features has led buyers to “look at ECs more seriously” over the past three to six months.

A total of 569 EC units were sold from January to March, according to caveats lodged with the Urban Redevelopment Authority.