AMID a lack of new project launches, developers sold 638 private residential units in Singapore last month, down from 1,167 units in April. 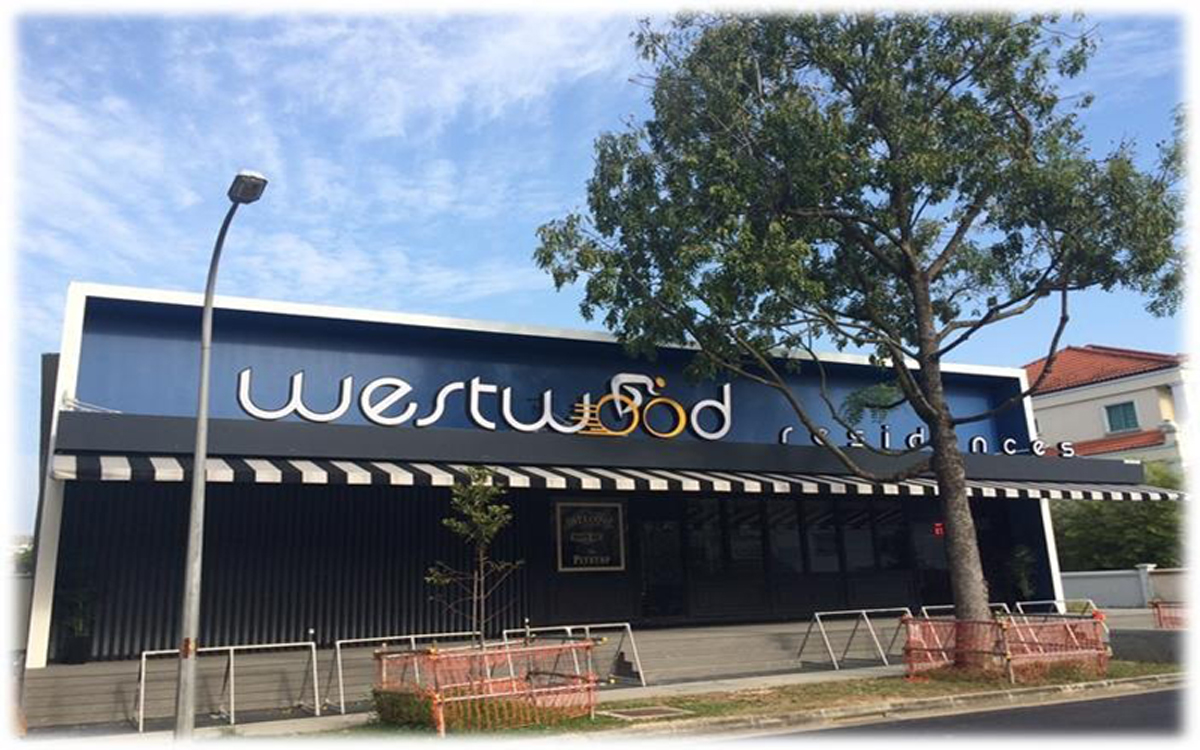 The top seller in May and the only project launched in the month was Westwood Residences, a project by Koh Brothers and Heeton Homes that sold 118 units out of a total 480 units at a median price of S$803 per square foot (psf).

UOL's Botanique at Bartley sold another 94 units at a median price of S$1,292 psf, bringing its total sales tally to 345 units since its launch in April.

Frasers Centrepoint's North Park Residences in Yishun moved another 59 units in May at a median S$1,397 psf, bringing the project's total cumulative sales to 538 units since its April launch.

The data were obtained through a survey of developers by URA and this information has been released every month since July 2007.